Roy Kroos, our dear friend and Honorary Member of 41 Club Netherlands, was
diagnosed with incurable lungcancer only 7 weeks ago.

At first there was hope to be able to delay the disease with palliative therapy, but this past week it became more and more clear that the inevitable was about to happen. After the, for him so important, celebration of the 60th anniversary of his hometown Round Table 74 Roermond, which he wasn’t able to attend physically, he resigned himself to his fate. Roy passed away on Tuesday October 15th at the age of only 47.

He leaves his wife Christy and son Robin. Living the 41- life to the fullest has a downside: it costs a lot of money. The travels he made to represent 41 Club Netherlands were fully paid from his own savings. Old Tablers are helping and advising the family in preparing  for the financial consequences that Roy’s death at this young age will have. This help is appreciated very much, but on its own is not enough. We feel that we should support the family financially for the costs of the funeral and to partially compensate the loss of income. Life has been shaken to its core for them right now!

Within Round Table Netherlands we have the tradition to set up a fund in a situation like this. Tablers are asked for a donation to support the family of the deceased. Wouldn’t it be great to set up such a fund, for the family of this iconic 41-er, which has done so much for 41 Club Netherlands and touched so many souls in 41 Club International?

The fund can be seen as a gesture to express our appreciation for the huge investment in time and money that Roy made in spreading his 41 spirit around the world. With this support Christy and Robin can mourn in peace without having to worry immediately about the financial consequences of Roy’s sudden death. And it can contribute to a funeral that is worthy of Roy, enabling not only his family but also his (inter)national friends to say farewell to him.

Of course, everybody can have their own opinion on this and certainly we don’t want anybody to feel obligated to make a donation. There will be good reasons not to support this initiative. Those who feel good about it, can make a donation to the Roy Kroos Fund by transferring an amount to:
accountnumber: IBAN NL96RABO0340761849, BIC: RABONL2U
accountname: S. Sassen inzake 41Club Roermond Every contribution is highly appreciated and with this fund Roy will live on in our hearts.

We are going to miss Roy as our dear friend, but we will also miss his talent to connect people and to organise great events.
Let’s remember Roy the way he was: a great man, warm and generous, living life to the fullest! 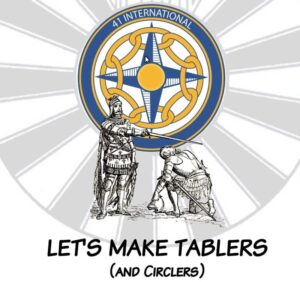 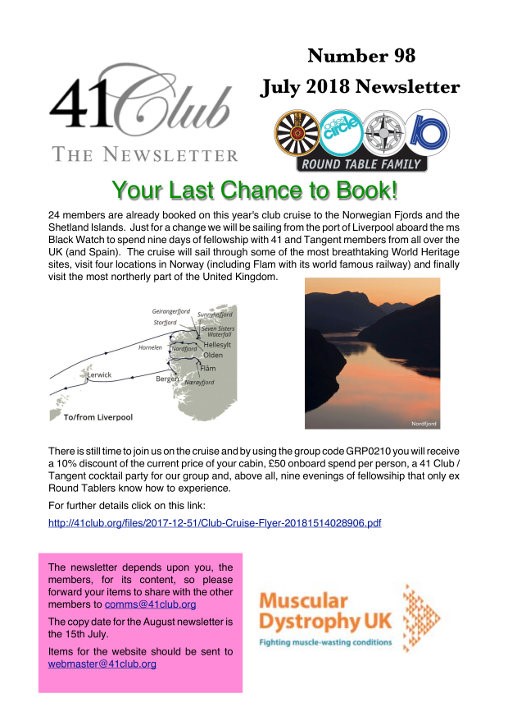 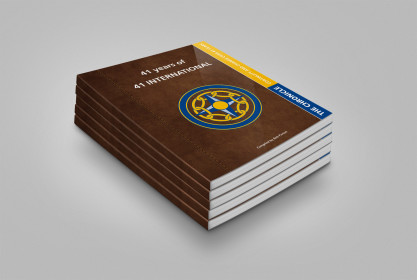 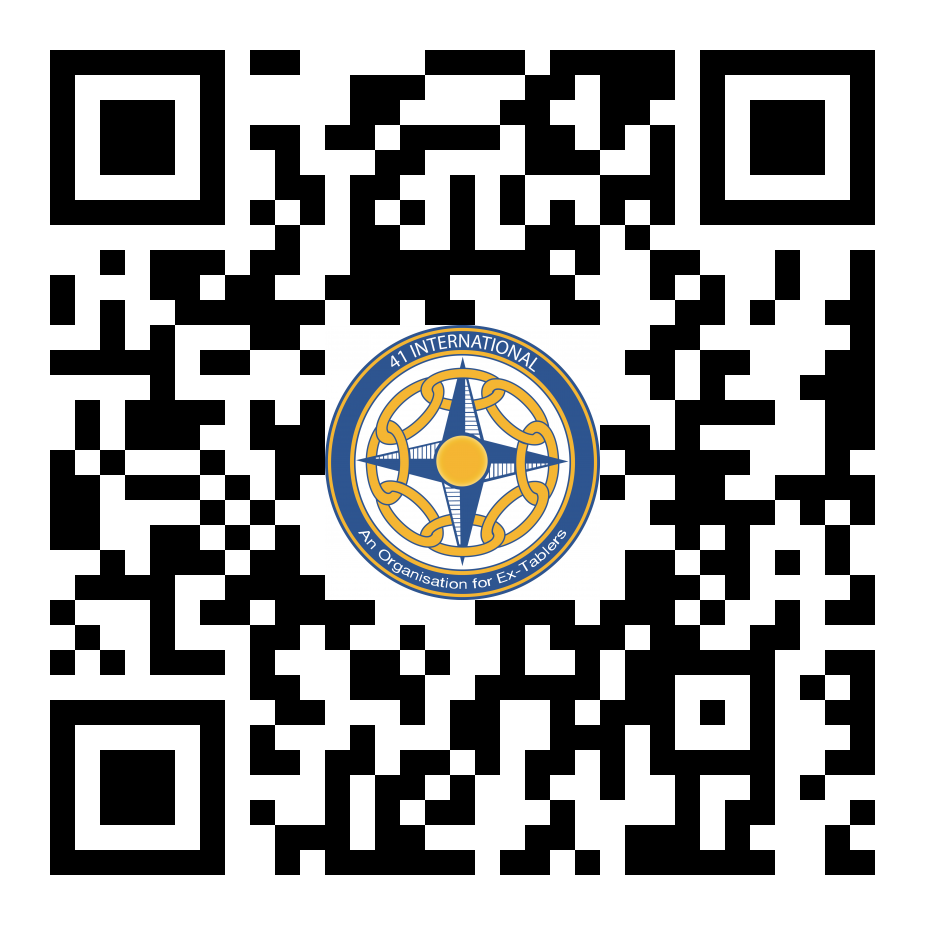 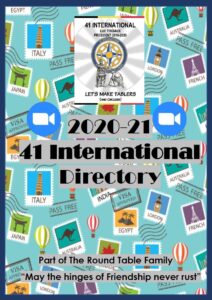